Pakistan Cricket Board have announced the 15-member women’s squad for twenty20 world cup 2016 which is scheduled to begin from 15 March in India. Sana Mir will be captaining Pakistan women in ICC World T20. Diana Baig was included in the side to replace Saina Iqbal. 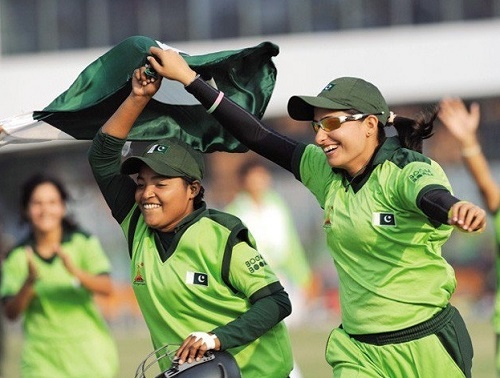 Pakistan are placed in the Group-B of fifth women’s t20 world cup in which they’ll play arch rivals India, England, Bangladesh and West Indies cricket teams. Team will lay their first group match against Caribbean women on 16 March in Chennai.