Sri Lanka cricket board have declared the 15-member women’s squad for ICC World Twenty20 2016 schedules to play between 15 March and 3 April in India. Shashikala Siriwardene will be leading the Sri-Lankan women in WT20 event. Chamari Athapaththu is appointed the vice-captain of side. 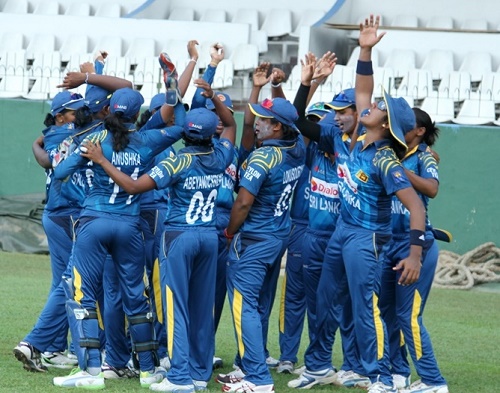 Sri Lankan women’s team are placed in group A of tournament along with title defenders Australia, New Zealand, South Africa and Ireland teams. The 15-women Lankan team squad consists Harshitha Madavi who will be a part of world t20 only and will not play series against India in India starting from 24 February.

SLC also named team for T20I away series against India later this month.