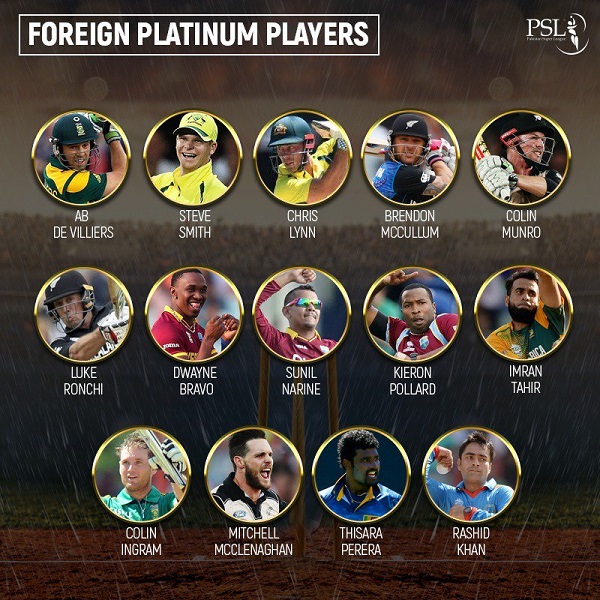 Australia’s sacked skipper Steve Smith is also featured in the platinum players category for overseas cricketers. Chris Lynn and Shane Watson are the other two Aussies featured in the list. A total 15-players have been listed.