Pakistan Super League consists of six franchise based club teams from 2018 PSLT20 edition. first two editions of PSLT20 had 5 teams in the competition and four top teams from the league stage qualify for knockouts. In third PSL season, 4 teams will make it through playoffs. 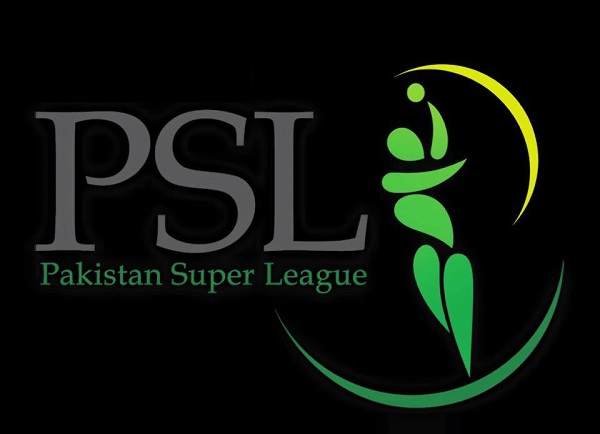 Top four teams in Pakistan Super League points table faced off each other in the semi-finals of championship. Let’s have a look at the points table and teams standing for PSL 2018 season.