The second qualifier match of Tata Indian Premier League 2022 season is scheduled to take place on May 27 between Royal Challengers Bangalore and Rajasthan Royals at Ahmedabad’s Narendra Modi stadium. Heading into the match, Bangalore defeated Lucknow Super Giants in the eliminator meanwhile Rajasthan coming into the game after losing first qualifier against Gujarat Titans. 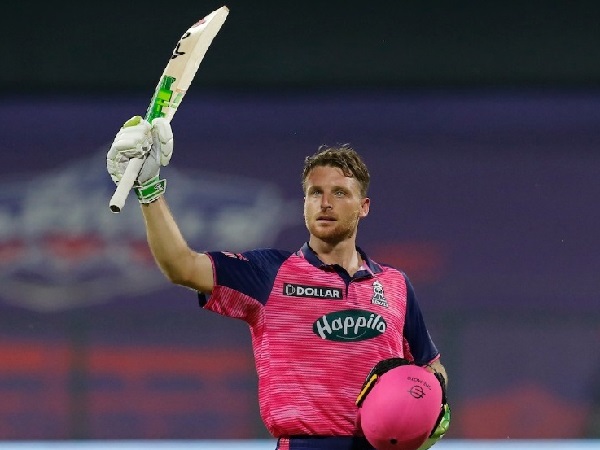 Winner of this second qualifier match will be playing Tata IPL 15th edition final against Gujarat Titans on 29 May. Rajasthan Royals were winning against Titans in the qualifier until the 20th over begin when David Miller smacked three sixes to Prasidh Krishna to take his team into final. RR won only IPL trophy in 2008 under Australian Shane Warne’s leadership. Warne left this world few weeks ago and former English cricketer Kevin Pietersen believes that RR can win the trophy to dedicate it to Warne.

“I’m really hoping Rajasthan can go all the way in the memory of Shane Warne. It feels like there should be a special energy in that franchise at the moment,” England’s Kevin Pietersen said.

Both teams have got superb batting lineup with some decent bowling options. We can expect high scoring encounter. Sanju Samson, Jos Buttler, Devdutt Padikal and Riyan Parag are some of the high quality batters in Rajasthan team. England’s Buttler played sensible knock in the previous game and took team’s total to 189 in 20 overs.  He’ll be eager to score runs once again to take his team into IPL final.

On the other side, RCB played their successive third IPL eliminator match and this time they through to the qualifiers. So they’ll be looking to win the match to seal spot in the final. Rajat Patidar was sensational with his batting in the eliminator match against Lucknow Super Giants as he scored unbeaten 112 in 54 balls to guide his team posting 200+ runs.

Apart from him, Virat Kohli, Glenn Maxwell and captain Faf Du Plessis will be key batters in Royal Challengers Bangalore lineup. Harshal Patel, Trent Boult, Josh Hazlewood, Prasidh Krishna, Ravichandran Ashwin, Yuzvendra Chahal and Hasaranga are the bowlers to watch out in second qualifier of IPL 2022 from both the teams.

RCB team looks favorite a bit to win the 2nd qualifier match as momentum is with them. They are coming by defeating Gujarat Titans in the last league stage match while thrashed LSG in the eliminator. 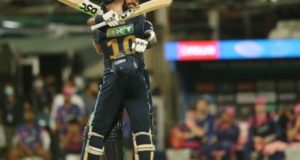