The 29th match of Vivo IPL-2017 has been scheduled to play between finalists of 2016 season Sunrisers Hyderabad and Royal Challengers Bangalore on 25 April in Bangalore. Both RCB and SRH are coming into this match after losing their respective matches against KKR and RPS.

The batting line-up Royal Challengers Bangalore have got, you will not see team getting all out on just 49 runs in less than 10 overs. Chris Gayle, Ab De Villiers and Virat Kohli were in the RCB line-up and still team failed to chase 131 runs against Kolkata Knight Riders on a batting track.

Hence Royal Challengers have to look at their batting as it was really heart breaking for fans and supporters. However skipper Kohli mentioned that we would not see such kind of disaster in the tournament. M. Chinnaswamy pitch is not as good as compared to previous season but still can help batsmen to score runs.

On the other hand, Sunrisers Hyderabad will now be looking to get back on the winning ways as they lost last match on the last ball against Rising Pune Supergiant. Indian experienced players Ashish Nehra and Yuvraj Singh will be crucial for the side. Title defending champions are depending on top order David Warner, Shikhar Dhawan and Kane Williamson who are the pillars in Hyderabad side.

Win Percent: Sunrisers Hyderabad are favorites in the 29th match of Vivo IPL 2017. As per our predictions, SRH have got 60 percent win chances against RCB.

Predicted Score: The projected score at M. Chinnaswamy stadium can be around 170 while batting first in the match-29 of Vivo IPL 2017. 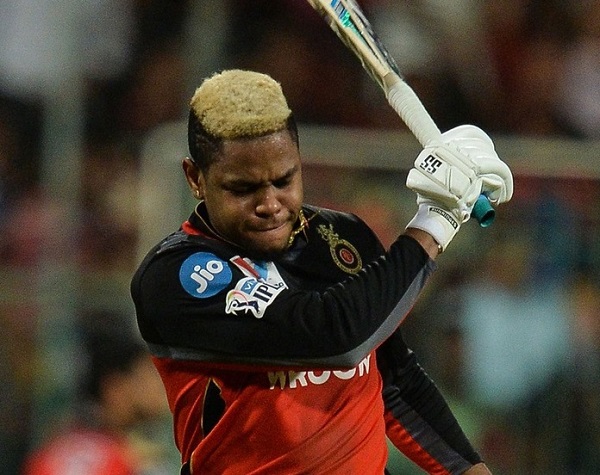