Twenty20 international series is on the line as Australia and South Africa teams are set to take on each other in the third and final T20I of Australia’s tour of South Africa 2016 on 9th March. Both teams have won one one game each in the series and both will be desperate to win this match and series to take winning momentum in ICC World T20 2016.

Proteas team would have never thought that they would lost the match after scoring 200 plus score in Johannesburg. It was just heroic innings from all-rounder James Faulkner who took Australia over the line in the second t20 of series few days back. Well whatever happened that day, both teams bowler would not be like to talk again as Australia and South Africa conceded 400+ runs together in that game. 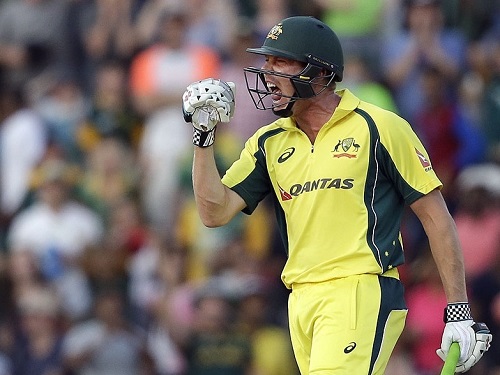 South Africa batting line-up has been performing well and in previous match their skipper Faf du Plessis took the whole team together and scored brilliant fifty that led African side to post 204 runs on the board. The main problem Proteas need to solve is their bowling. In the past match bowlers were out of focused and failed to save 204 runs from being scored by Aussies.

On the other hand Australia is still struggling with their bowling line-up since Johnson’s retirement and Starc, Pattinson’s injury. Hazlewood, Nathan Coulter-Nile and Hastings need to get into the form before wt20 campaign starts. Spinners Adam Zampa and Glenn Maxwell need to bowl really, I mean really well if Aussies want to do best in the final t20i and world cup.

South Africa will be favorite to win and they have got 53 percent winning chances over Australia in this final game of the series at Newlands.