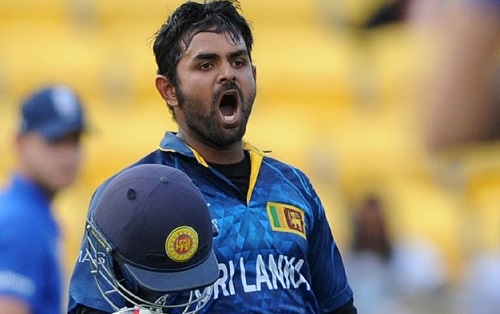 Sri Lanka’s Sports Minister Dayasiri Jayasekera sacked the selection committee just ahead of ICC World t20 after national team’s disastrous performance in the Asia Cup. He had meeting with new selection committee headed by De Silva in which they finalized Angelo Mathews as the skipper and dropped Malinga from captaincy.

Jayasekera said, “Last night we finalised the new squad and informed the ICC (International Cricket Council). We have appointed Mathews as captain and (Dinesh) Chandimal as vice-captain. Malinga will be the 15th in the squad.”

Dinesh Chandimal is appointed as the vice-captain of side. The final Sri-Lanka squad for world t20 2016 is given below.

Sri Lanka is title reigning champions in the tournament and will meet England, West Indies and South Africa in the super-10 group stage of championship beginning from 15th March.