Former Indian cricketer Krishnamachari Srikkanth has shown belief in the national side and said that India can repeat the glory of 2007 and win Twenty20 world cup 2016. He says that India has done well in T20 format over the years and in home condition Men in Blue will be favorite. 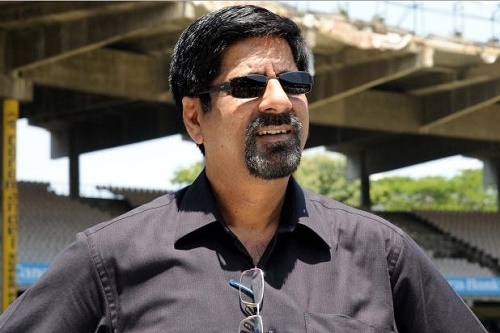 Srikkanth told reporters, “T20 World Cup is going to be a huge thing in India. India have always done well in T20 format. I am sure India will do very well…probably who knows India will win the World Cup also in 2016.”

The next year’s 20-20 world cup is scheduled to take place in India from 11th of March to 3rd of April 2016. 8 cities will this prestigious championship.