Bottom two teams in the points table, St. Lucia Stars and Guyana Amazon Warriors will look to secure their first win of CPL 2017 season tonight. St. Lucia have lost 4 games in the league so far meanwhile Amazon Warriors have faced defeat in 3 matches.

St. Lucia Stars bowling needs to be up to the mark as in previous game against St. Kitts. Bowlers spend 196 runs that was too much for Stars batting lineup. However Cornwall, Taylor, McClenaghan and Shillingford have to bowl really well to strict opposition tonight.

Guptill, Babar, Walton, Primus, Mohammed and Emrit have to understand the responsibility to score big runs for Guyana Amazon Warriors who were runner-up in three CPL finals. Gajanand Singh has also played some good innings in the middle and lower order but couldn’t finish off things well. Hence he needs to play anchor role.

Gross Islet pitch is full with runs and we can expect a good twenty20 game. The projected score could be around 160 while team batting first.

St. Lucia Stars are looking favorite to win today against Guyana Amazon Warriors in the 12th match of Hero Caribbean Premier League 2017. SLS have got 65 percent winning chances over GAW. 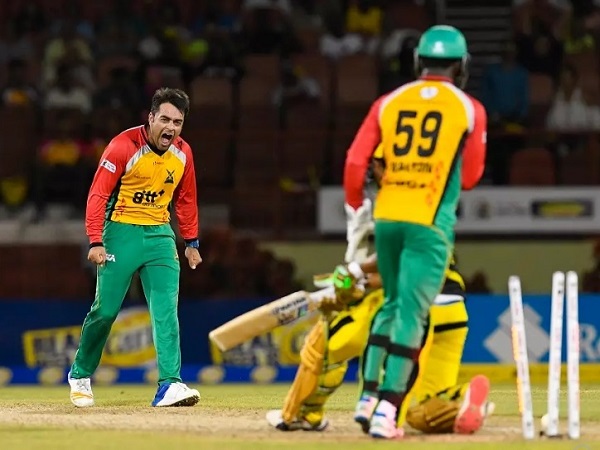 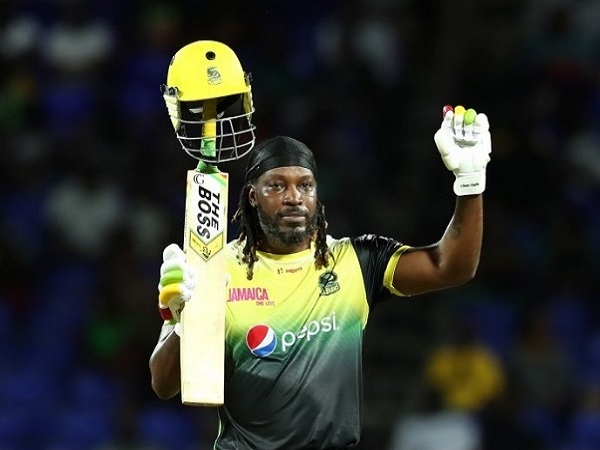