Former New Zealand cricket captain Stephen Fleming has been appointed as the head coach of Pune franchise in VIVO Indian Premier League. Fleming was the coach of Chennai Super Kings but as the franchise got suspension of two years, so now Fleming is named the coach of Pune team. He’ll be working with MS Dhoni again like he was used to for CSK. 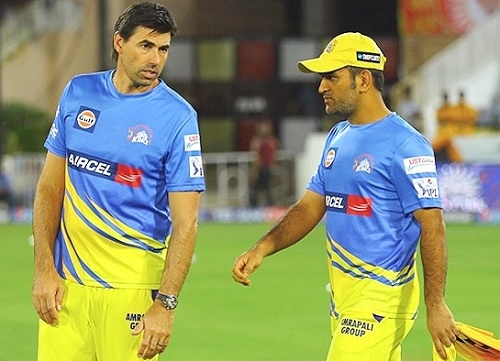 Sanjiv Goenka who is the chairman of RP-Sanjiv Goenka Group said, “I warmly welcome Stephen Fleming as the chief coach. He has been remarkably successful as a player in the international arena and I firmly believe that his technical knowhow, perseverance and organisation skills will work wonders for our team.”

“I have tremendous faith in his leadership ability and believe that it would have a positive impact on our team members,” he added.