Trinbago Knight Riders set a target of 166 runs for SKNP in the second qualifier match of sixth Caribbean Premier League season. But Patriots couldn’t reach to the target as batsmen failed to score runs and built partnerships at top and middle order. 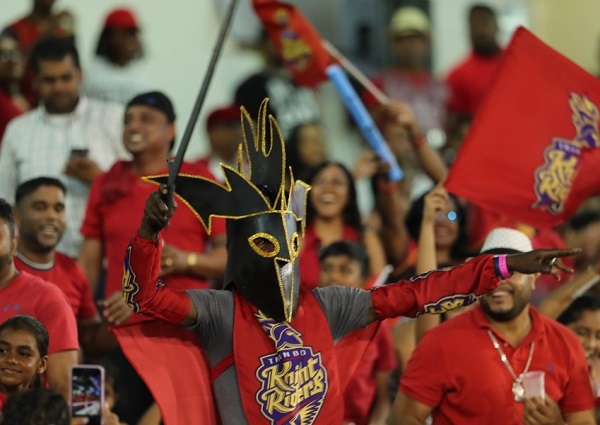 It was exciting thriller at the end as in the last over Patriots were required 27 runs and Carlos Braithwaite was on the crease. But he couldn’t take his team towards final this time and SKNP lost the match by 20 runs.

Brendon McCullum scored brilliant 43 runs in 26 balls to set platform for middle order batsmen to score big in the knockout match. Sheldon Cottrell took 2 wickets in TKR innings. Fawad Ahmed was declared man of the match for his brilliant figures of 13/3 in four overs.