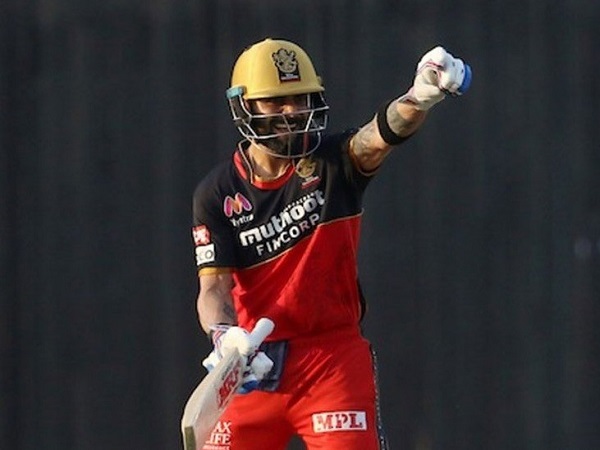 Playing in his 196th IPL match here at the Wankhede Stadium, Kohli achieved the feat in the 13th over against Rajasthan Royals. Kolhi and opener Devdutt Padikkal gave a solid start to the side and put up a dominating show while chasing 178.

Kohli was just 51 runs behind the milestone figure before the match. As soon he hit his 51st run of the innings he became the first batter to do so in the IPL.

Earlier, Shivam Dube and Rahul Tewatia played knocks of 46 and 40 runs respectively to steer Rajasthan Royals to 177/9 in their allotted 20 overs.