The players auction for Vivo Indian Premier League 2016 has been scheduled to take place on 6 February at Bengaluru. A total of 351 players will under the hammer for the IPL-9 auction and all 8 franchises are set to buy players for the ninth edition of championship. 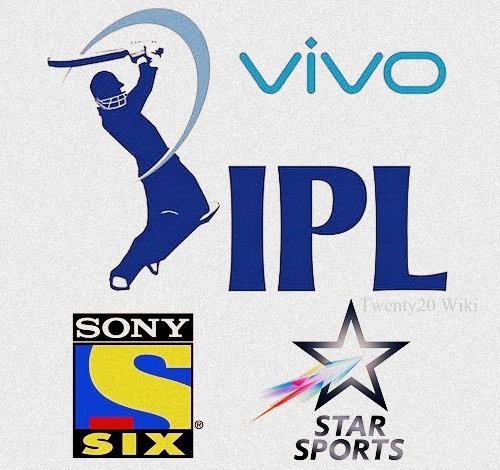 The live telecast and streaming of 2016 players auction can be watched on television sets as well as online. Sony Pictures Network (SPN) sports’ channel Sony SIX and Sony SIX HD will air live Vivo IPL 2016 auction from 9:00 AM IST.

SPN India sports business person Mr. Prasana Krishnan said, “The Vivo IPL is the biggest T20 cricket league in the world with top Indian and international names in cricket participating in this tournament. The player auction always sets the tone for the tournament and 2016 will surely be more exciting with two new teams fiercely bidding to build their player line-up.”

“Telecast on Sony Six, the viewing experience will be further enhanced by the panellists who will engage fans with their expert insights on the bidding strategies employed by the teams.”

To catch the live stream online, you can visit starsports.com.

England’s popular auctioneer Richard Madley will be responsible for all the proceeding in cash rich tournament’s player auction. He has been doing the job for IPL since 2008 when tournament’s first auction took place.

On Sony SIX the auction will be followed with the “Extraa Innings” program in which Navjot Singh Sidhu and Gaurav Kapur will discuss about the teams structure and various kind of selling and purchases in the auction. 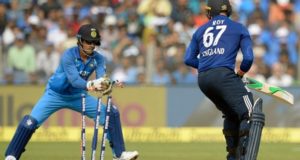 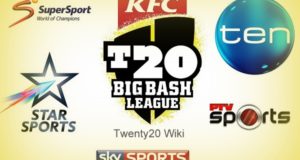 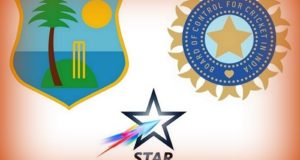