Players draft for 2016 Caribbean Premier League is scheduled to take place on 11 February in Barbados. A 323 cricketers are drafted in the CPL players draft excluding six marquee players for 6 participating teams in the competition. The live streaming of CPL 2016 players draft can be watched online on official site www.cplt20.com from 11:00 AM Eastern Caribbean Time. 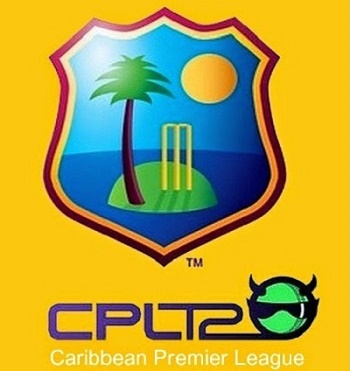 Tournament’s CEO director of international cricket Tom Moody said, “Some of the leading names in world cricket have signalled their intentions to join the biggest party in sport at the CPL, so this year’s competition is sure to be our most exciting to date.” 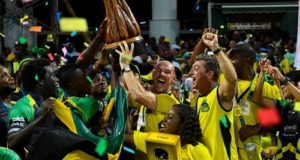 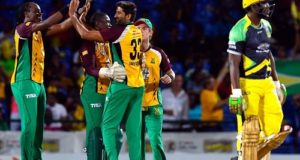