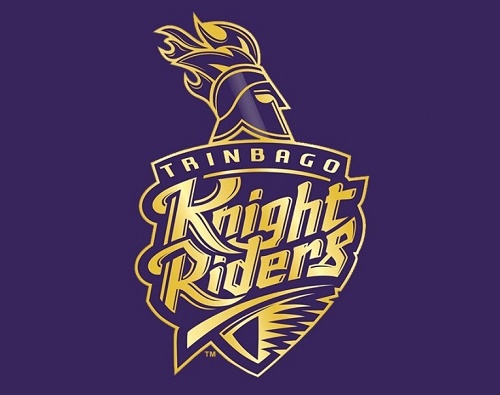 Co-owner of TKR franchise Mr. Shahrukh Khan said, “It is a great honour to become part of the rich cricketing tradition of Trinidad & Tobago. We will do everything to uphold the tradition and thank all the people of Trinbago in advance for their passion and support.”

We earlier wrote the post about this change in CPL team franchise and mentioned that T&T Red Steel will no longer be exists in the competition and will be re-branded. Mr. Shahrukh and his friends co-owned company Red Chillies entertainment bought the franchise last year and also own the IPL team Kolkata Knight Riders.

Kolkata Knight Riders CEO Mr. Venky Mysore said, “The acquisition of the Trinbago franchise is consistent with our vision to expand the “Knight Riders” brand globally. We are proud of the powerful KKR brand we have built in India as part of the IPL as well as the ever-growing fan base. We now look forward to expanding our brand in Trinbago as well as the entire Caribbean as part of the CPL.”

The logo of Trinbago Knight Riders quite similar just like Kolkata Knight Riders have. The change is made on the top of logo is the name “Trinbago” is written at the place of “Kolkata”.