West Indies have beaten England to win 2016 ICC World Twenty20 trophy. This is the second occasion when West Indies men’s team have won the prestigious event as they were champion in 2012 too. Carlos Brathwaite smashed 4 sixes in the last over to finish off things of the Caribbean team. West Indies won the final match by 4 wickets played at Eden Gardens. 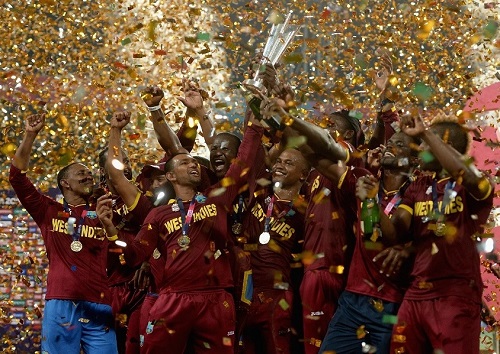 West Indies was required 19 runs in the last over of the match and it was looking quite difficult for them as Marlon Samuels was on the non-striker end who was batting on 85. But Carlos Brathwaite became the champion for West Indies team as he hit four sixes on the first 4-balls of Ben Stokes.