The seventh edition of ICC World Twenty20 is set to be played in 2018. Initially there was no schedule for 2018 t20 world cup to take place but International Cricket Council found lot of success from 2016 world twenty20 championship. Hence in June 2016, organization make room for 7th ICC World T20. 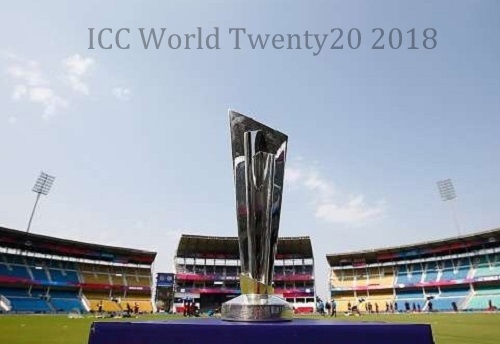 West Indies Cricket Team will be the title defending champion in this tournament as they won 2016 wt20 trophy by defeating England in the final played in India.

The qualification process for teams haven’t been announced yet. As per speculations, there will be 12 teams participating in the competition’s mains draw. It means we can expect two more countries to be a part of IC World T20.