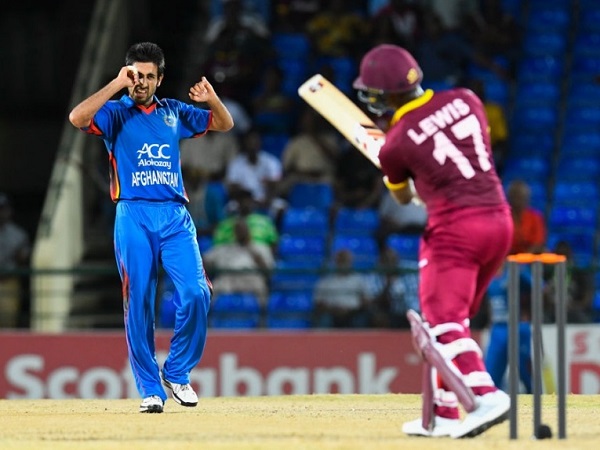 Hosts West Indies have already sealed the 3-match series by winning first two games at the same venue and team will look to register victory in the 3rd game to whitewash Afghanistan. Afghanistan’s batsmen have been embarrassing the country as players are not able to post good score on the board.

The Caribbean side has been phenomenal with their batting and bowling. Lewis, Walton, Simmons and Samuels have been scoring runs while bowlers like Williams and Narine have been striking well in the bowling department and taking wickets.

Braithwaite still looking to play the magic innings he has been known for. Windies cricket fans are desperate to see him scoring big runs and quick runs. The rain could interrupt once again as weather forecast suggests there will be shaver during night in the third T20 match between Afghanistan and West Indies on Monday.

West Indies look to favorite to win three-twenty20s series by 3-0 and they have got 65 percent winning chances over Afghanistan in the last T20I tonight.

The live score of West Indies vs Afghanistan third twenty20 international match will be provided by espncricinfo.com and cricbuzz.com.