CSA has revealed 8 franchise names for newly launched twenty20 cricket league T20GL. The event took place at Bulgari Hotels in London, UK. 11 South African cities will host the Global T20 League and 8 teams from these 11 will be competing in the tournament. Durban was announced as the first host city for the T20GL. 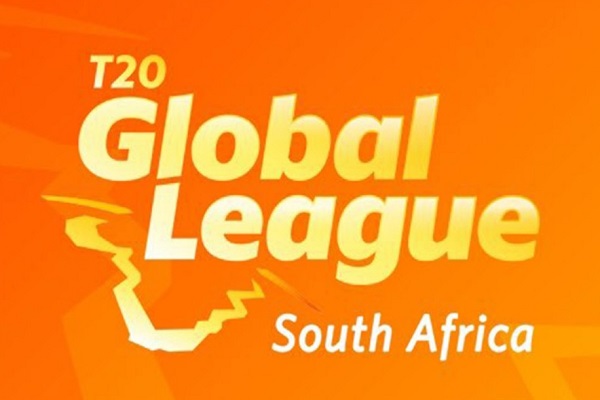 CSA president Chris Nenzani thanked all the franchises for showing interest and association with the fresh T20 competition. Proteas opener Hashim Amla was named the marquee player of the Durban team. Pakistan’s Fawad Rana was declared as the franchise owner of Durban team in T20GL. Rana is the owner of PSL team Lahore Qalandars.

Stellenbosch was the fourth city named as the franchise of league. Faf Du Plessis is the South African marquee cricketer in Stellen Boch side.

Port Elizabeth was named the final and 8th franchise team of tournament. Spinner Imran Tahir was announced the marquee player. Dubai based Channel2 owner Ajay Sethi became the franchise of Port Elizabeth side.

What do you think about this T20 Global League?