Bollywood star Shahrukh Khan is all set to extend his cricket franchise love as he is eager to bid for a franchise in South Africa’s recently launched T20 Global League (T20GL). Shahrukh’s sports management team is currently in talks with Cricket South Africa (CSA) board officials to buy franchise team based either in Johannesburg or Cape Town. 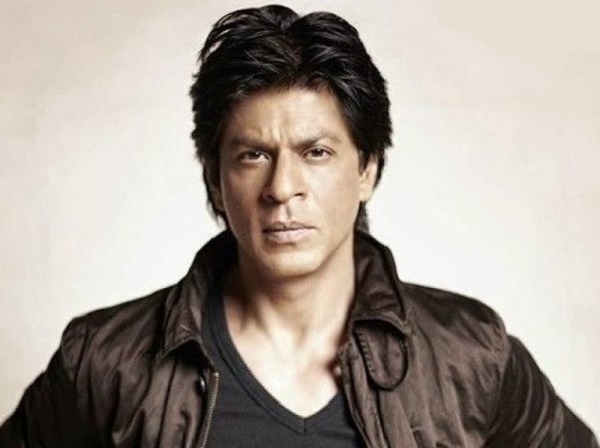 Twenty20Wiki has learnt that if SRK gets success to buy a franchise in T20 Global League, we are going to see one more Knight Riders. We tried to connect with Shahrukh’s sports management team members and got chance to talk with one member who didn’t disclose his identity but he said, “Yes, we are in talks with CSA. If we gets one, there would third Knight Riders.”

There will be eight teams playing in the T20 Global League whose first edition is scheduled for November-December this year. All 8 teams franchise owners will be declared on 19th June at Lord’s, London just after the conclusion of ICC Champions Trophy on 18.

Cricket South Africa have revealed that there will be 2-2 teams from each Johannesburg and Cape Town cities in the league. Meanwhile four teams to represent Durban, Port Elizabeth, Bloemfontein and Pretoria in T20 Global League.

CSA has categorized franchise bids in two tiers according cities as Tier 1 cities will have to pay 50 million USD over the 10 years time period i.e. $5 million per year. Meanwhile Tier-2 cities will be paying 30 million USD for 10-year agreement deal. Johannesburg and Cape Town cities have been placed in the Tier-1.