Indian Cricket Team to tour Australia in 2016 to play three twenty20s and five ODIs. India’s tour of Australia will begin with One-Day series on 12 January at WACA in Perth. Rest ODIs will be played on 15, 17, 20 and 23 January at Brisbane, Melbourne, Canberra and Sydney respectively. 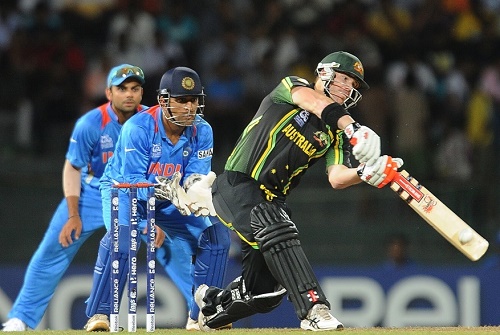 The first T20 match of 2016 Australia vs India series will be played on 26 January at Adelaide Oval. Melbourne Cricket Ground to host second T20I on 29 January whereas last 20-20 match is scheduled to play on 31 at Sydney Cricket Ground.