England Cricket Team will be on the tour of United Arab Emirates to play 3 tests, 4 ODIs and 3 Twenty20 international matches against Pakistan as it will be home series for Men in Green. This series will be played from 13 October to 30 November in UAE and it will begin with test match at Sheikh Zayed Stadium in Abu Dhabi. 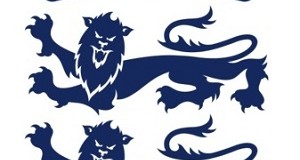 Can Jason Roy still make it into England’s squad after T20WC omission?