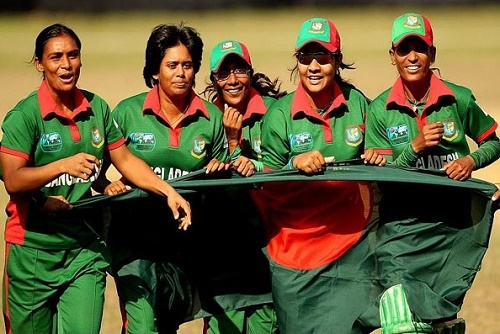 The 19-year old right hand batsman Sanjida Islam is the only addition to the Bangladeshi women team that played ICC World Twenty20 2015 Qualifier for main event. Rubaya Haider, Suraiya Azmim Sonda, Shamima Sultana, Tazia Akthar and Nuzhat Tasnia (Tumpa) have been announced as the stand by players for original squad.

Let’s have a look at the declared Bangladesh team for women’s t20 world cup 2016.

Bangladesh women’s team is placed in the Group-B of competition and will play hosts India, England, Pakistan and West Indies in the group matches. Team will be up against Indian women in the opening match of 2016 world t20 on 15 March at Bengaluru.