Zimbabwe cricket board have announced the 15-member squad for 2016 T20 world cup which is starting from 8 March in India. Hamilton Masakadza will be leading the Zimbabwean team in sixth ICC World Twenty20 which will feature 16 teams. 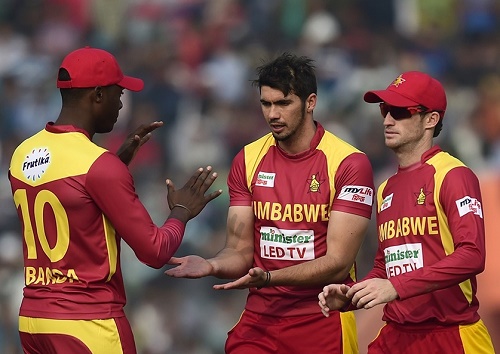 Pace bowler Tendai Chatara is making comeback in the national side after almost 1 year. Tinashe Panyangara is also included in the side after recovering from injury. Taurai Muzarabani and Brian Vitori will not be a part of Zimbabwean squad for India’s twenty20 world cup. Donald Tiripano is named as the stand by player for the competition if anyone gets injured.

Let’s have a look at the declared Zimbabwe squad.

Zimbabwe are scheduled to meet Scotland, Hong Kong and Afghanistan in the Group-B first round matches of ICC World T20 2016. Team will play opening game of tournament on 8th March against Hong Kong at Nagpur. 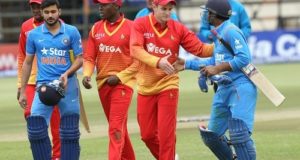 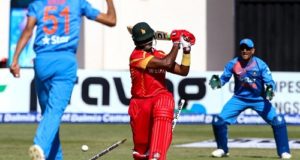 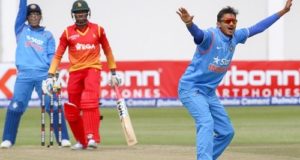