It will be sixth occasion when twenty20 world cup will be organised in the due course of 8 years. 16 teams will be participating in the 2016 ICC World T20 just like 2014 event played in Bangladesh. India will be hosting this ICC’s prestigious 20-20 championship for the first time. 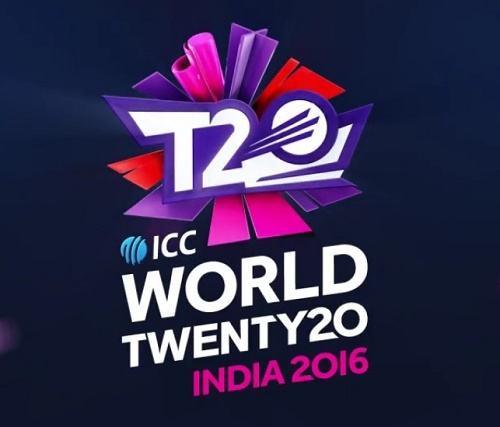 Tournament has been scheduled to play from 8th of March to 3rd of April 2016 in 8 different venues of India. First group stage match will be played on March 8 and final match of championship is decided to be hosted at Eden Gardens in Kolkata on 3 April. Sri Lanka will be the title defending team in 6th ICC Wt20. A total of 35 matches will be played throughout the event.