England allrounder Ben Stokes will miss the rest of the Indian Premier League after breaking a finger playing for Rajasthan Royals in their opening match against Punjab Kings. 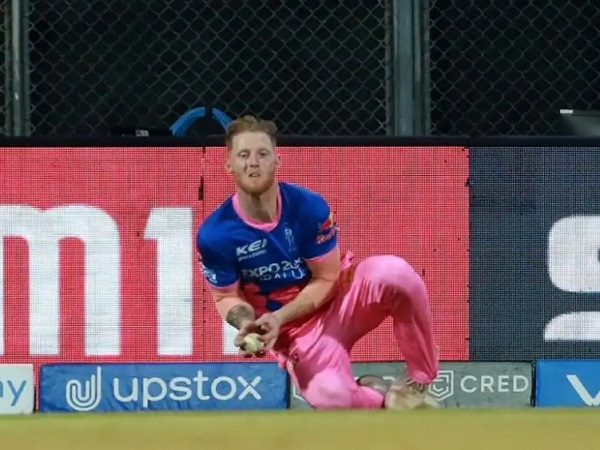 “He will stay with the Royals and support the rest of the group in the upcoming matches,” the team said Tuesday.

Stokes was seen shaking his left hand after completing a catch in the deep to dismiss opener Chris Gayle in the 10th over of Monday’s game. He briefly left the field for treatment and did not bowl for the remainder of the innings in Mumbai.

He got a three-ball duck as the Royals lost by four runs.

England’s next matches are in a two-test series against New Zealand in June. Stokes’ availability was uncertain because of his IPL commitments.

“We are aware (of Stokes’ injury),” the England and Wales Cricket Board said, “and he will be assessed over the coming days on the extent of the seriousness of the injury. At that point we will confirm the next steps.

“In addition, ECB medical and our UK hand specialist consultant are both involved.”

Stokes’ absence is the second major setback for Rajasthan this season with Jofra Archer also out for the early stage of the tournament.

Archer’s return to the IPL is still uncertain after the fast bowler underwent surgery on his finger in late March.

The ECB provided no timeline for Archer’s return to the IPL and said the Sussex fast bowler.

“Jofra Archer has been given the all-clear by his hand consultant to resume training after his right hand continues to heal following his operation,” the ECB said.

“He will return to light training this week, working closely with the Sussex and England men’s medical teams. It is hoped that he will be able to up his intensity with his bowling from next week.”