The fixtures and schedule of 2016-17 KFC Big Bash League have been released and tournament is set to begin on 20th December with an opening match between Sydney Thunder and Sydney Sixers. The semi-finals of BBL|06 are scheduled to be played on 24 and 25 January meanwhile final to be played on 28th Jan. 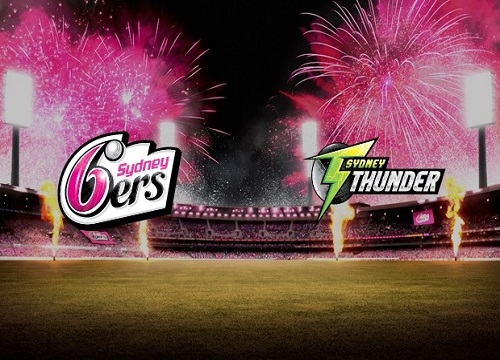 Note: Here local time is mentioned in the table.