“Champion Dance” to be performed in IPL Opening ceremony

West Indies cricket players who invented sensational “Champion Dance” for ICC World Twenty20, will now be performing on the song during Vivo IPL 2016 opening ceremony on 8 April. Indian Premier League Chairman Rajiv Shukla has said that Champion Dance will be the center of attraction in the ceremony along with some sizzling performances from top celebrities like Katrina, Ranveer and more. 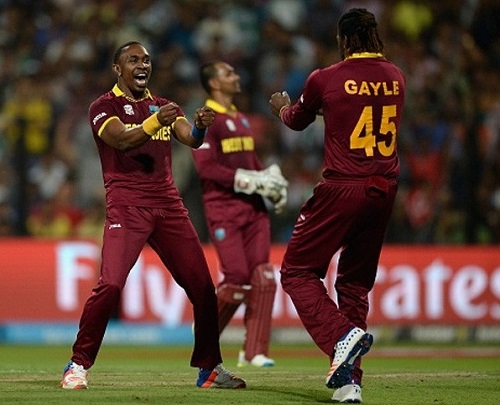 Dwyane Bravo is popular as “DJ Bravo” in the West Indies side and he especially introduced Champion Dance for World T20 campaign. Team got inspiration from the song and win the prestigious world twenty20 trophy. Indians also liked the song a lot, hence IPL is trying to make most out of it by introducing Caribbean players in the opening ceremony as performers.

Mr. Shukla told PTI, “Dwayne Bravo is performing on Champion Dance during the opening ceremony of IPL-9 in Mumbai. His performance will be the special attraction and there might be a few more West Indies cricketers, who will perform alongside Bravo.”

Not only Bravo but also Chris Gayle, Darren Sammy, Carlos Brathwaite, Andre Russell are expected to perform on the Champion song. Dwayne Bravo to play for new team Gujarat Lions this year as he was used to play for Chennai Super King in previous editions.