Rising Pune Supergiants are one of the two new teams in Indian Premier League for 2016 season. Mahender Singh Dhoni who captained Chennai Super Kings in previous editions, will be leading the Pune team this year. There are some fantastic players like Dhoni, Ashwin, Pietersen and more in RPSG squad.

Let’s have a look at the probable playing XI for Rising Pune Supergiants in IPL 2016.

MS Dhoni and team management can introduce Ajinkya Rahane and Faf du Plessis as the openers in the competition. Rahane was used to open for Rajasthan Royals in previous IPL seasons whereas Faf du Plessis has got experience to open innings for South Africa in limited overs. Australian skipper Steve Smith may bat at number 3 in a powerful batting line-up. 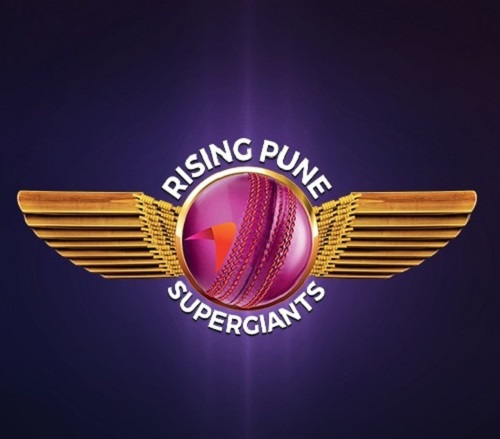 Pune Supergiants have got strong batting line-up and middle order will consist of destructive batsmen like Kevin Pietersen, Saurabh Tiwary and skipper MS Dhoni himself. All these players can bat at any position in the line up. All-rounder Irfan Pathan can also bat and he’ll be crucial too for RPS team in 9th Indian Premier League edition.

There are some good bowling options Rising Pune Supergiants have got in the roster. Albie Morkel, RP Singh, Ravichandran Ashwin, Adam Zampa, Irfan Pathan, Ishant Sharma and Ashok Dinda are some of the key bowlers in the RPS squad. Team management and MS Dhoni can go with Irfan, Ishant, RP Singh and Albie Morkel as fast bowling options whereas Ravichandran Ashwin will the prime spinner in the side.

What do you think about Rising Pune Supergiants team in ninth IPL season? Will they win Indian Premier League in their debuting season? 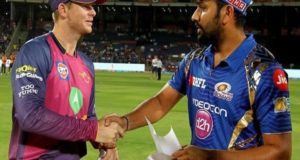 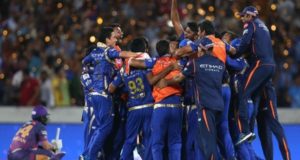