The 15th match of Indian Premier League 2017 season is scheduled to be played between Delhi Daredevils and Kings XI Punjab today at Feroz Shah Kotla Stadium in Delhi. Visitors KXIP are coming into the match after losing last game to KKR meanwhile DD defeated Rising Pune in their last match. 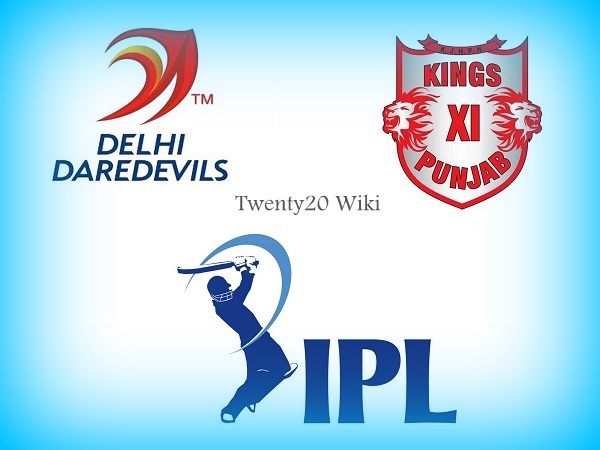 Zaheer Khan’s Daredevils are in serious form and momentum after registering good win against RPS. Samson had brilliant hundred in the last match against Pune team. Once again he’ll be key player for Delhi. Home side batting lineup also get strengthen as Shreyas Iyer is fit and will be available for selection to be in playing XI.

Though visitors KXIP are in good form, Delhi Daredevils are favorite to win tonight’s clash in Vivo Indian Premier League 2017 match-15 in Kotla. As per our predictions, DD have got 55 percent winning chances.

Feroz Shah Kotla pitch has been a bowler supportive wicket over the previous editions of championship. However this time we can expect a batting paradise wicket and can expect lot of runs. The projected score can be 160-170.