The major sports broadcasting network in USA, ESPN is making a comeback in the Indian Premier League as it will telecast all 60 matches of Vivo IPL 2016 that are scheduled to play between 9 April and 29 May. So IPL fans living in United States can now enjoy live broadcast of matches for just nominal subscription charges to ESPN network. The live streaming and telecast is on demand service for 29.99$.

All you need to get subscription from ESPN Cricket Pass to access all matches live. ESPN vice president of digital direct-to-consumer services Mr. Damon Phillips said, “We were pleased with the success of last year’s ESPN Cricket 2015 coverage of the ICC Cricket World Cup and Indian Premier League season, and look forward to once again delivering this subscription streaming service to cricket fans.” 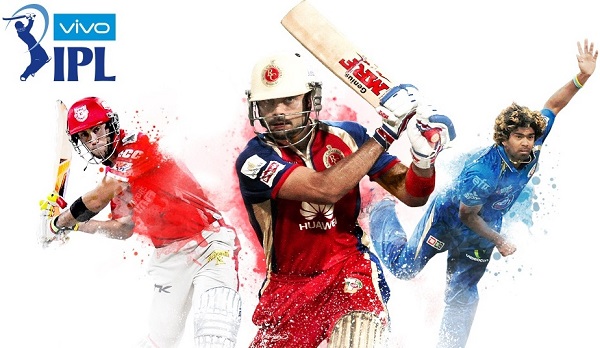 “ESPN Cricket Pass is an opportunity for us to leverage our digital media leadership to reach this passionate fan base as we continue to take advantage of opportunities in a dynamic media environment,” Phillips said in a press released published on Multi Channel.

ESPN has also get a deal with Mediacom to broadcast all 60 games of IPL-9 on pay-per-view basis. You can catch all the live action of Vivo Indian Premier League on desktop, mobile devices (both android and iOS), tablets and Roku devices.

In the ninth season of India’s cash rich twenty20 league, there will be 8 teams participating in the event just like previous years but this time Chennai and Rajasthan teams are not going to be a part of the tournament. Gujarat Lions and Rising Pune Supergiants are the new teams in IPL 2016. Royal Challengers Bangalore, Sunrisers Hyderabad, Delhi Daredevils, Kings XI Punjab, Mumbai Indians and Kolkata Knight Riders are the other six teams playing in IPLT20 2016.

The full schedule and info about the tournament, can be found here.