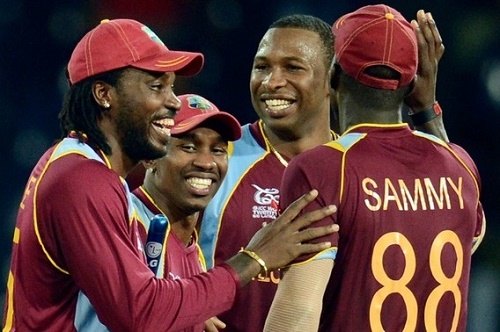 On signing up with league, Caribbean star Gayle said, “I look forward to returning to South Africa as I have very happy memories of my time there. This included scoring the first ever century in T20 International cricket when the inaugural ICC World Twenty20 was held in South Africa in 2007.”

Kiwi star destructive batsman Brendon McCullum said, “I very much enjoy the conditions in South Africa and it was an easy decision to make myself available for this tournament. I enjoy the way South Africans play the game and the way their fans interact with the players as well.”

Axed English cricketer Kevin Pietersen said, “I am delighted to have signed for the new Global Destination T20 tournament in South Africa. South Africa, as everyone knows, is very close to my heart. So, being a part of something innovative in their cricketing structure really excites me. I am sure the public will support this wonderful creation which will showcase a lot of the world’s best players.”

The global twenty20 destination league will be having 8 teams in the tournament and these 8 marquee overseas players will be featuring each in one team of league.