New Delhi (26 March 2017), New Zealand all-rounder James Neesham is all set to replace JP Duminy in the Delhi Daredevils squad for 2017 IPL. Recently we received a mail from Delhi Daredevils top official citing that management is looking forward to name Duminy’s replacement in one or two days and James will be a perfect choice. 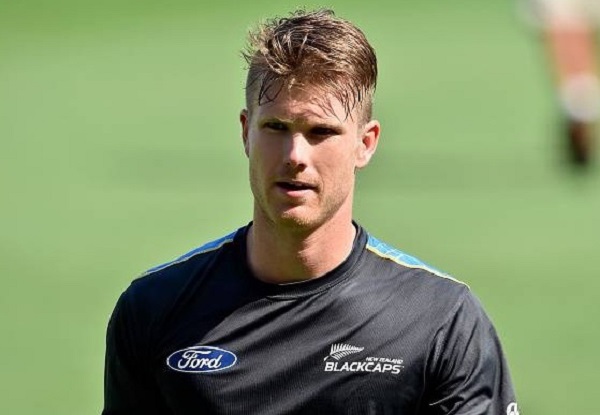 Neesham has been associated with national side for quite long time and has performed well against South Africa in recently concluded ODI series. The batting all-rounder scored 137 runs at an average of 45 plus with strike rate of near 100. Hence he can be a perfect replacement of Duminy who ruled out himself from DD squad.

“Obviously we’re going to miss quality player like Duminy but look forward to have Jimmy in the side. Neesham has got the ability to hit long sixes and he can be an important middle overs bowling option for the team,” official quoted as saying in the mail.

James played 2014 edition of IPL for Delhi Daredevils and he couldn’t do much in played 4 games for the club. Remember Jimmy Neesham went unsold at the IPL 2017 auction which held on 20th February. He had base price of 50 lakh INR. Meanwhile Duminy had fantastic Indian Premier League career for DD side and he lead the team as well in previous edition.

DD lost important all-rounder Duminy last week when South Africa star cited personal issues for not taking part in the Vivo IPL-10. As per the Daredevils official media release Duminy mentioned, “It has been a very difficult decision for me to make, but it was for purely personal reasons.”

Daredevils chief executive Hemant Dua said, “We respect JP’s decision. We are naturally very disappointed to not have JP in our midst this year, but as a franchise we clearly understand his position. At this stage, we can only confirm that we will look for a replacement at an appropriate time.”

Delhi Daredevils will be playing their first match of tenth IPL edition on April 8 against Royal Challengers Bangalore in Chinnaswamy stadium.