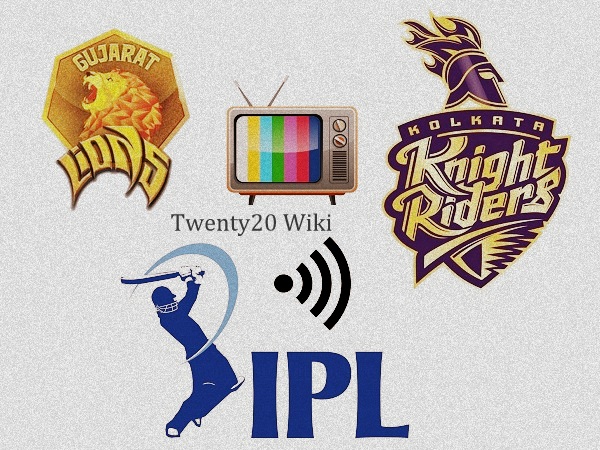 Visitors Gujarat Lions will be desperate to win against KKR to keep hopes alive in the tournament. Currently Gujarat is at bottom in the points table with just one win in played 5 matches of the season so far. This is going to be second meeting between two sides in 10th IPL edition. Last time these two met in the 3rd match in which Kolkata Knight Riders thrashed GL by 10 wickets to chase 184 runs target.

Gujarat Lions have been struggling in the IPL-2017 as their bowling has been quite expensive in the league so far. Bowlers are not up to the mark which is causing games to them. In the last match against RCB, Gujarat bowlers conceded 214 runs. Hence bowlers need to hit right lengths.

On the other side of coin, home side Kolkata Knight Riders will highly be depending on skipper Gambhir and wicket keeper batsman Robin Uthappa to score runs at the top meanwhile middle order relies on Manish Pandey, Yusuf Pathan and Suryakumar Yadav.

Kolkata Knight Riders seems to be favorite to win as per our predictions and they have got 60% winning chances in the 23rd match of IPL 2017 against Gujarat Lions on Friday.

India based IPL cricket fans can watch live broadcast of third game on Sony Max and Sony Six. Live streaming of KKR vs GL match-23 will be shown on hotstar.com.

The live score of IPL 2017 23rd match between Gujarat Lions and Kolkata Knight Riders will be provided by iplt20.com, espncricinfo.com and cricbuzz.com.