Highest money earning players in IPL auction from 2008 to 2017

Indian Premier League is the biggest twenty20 cricket tournament of the globe and eight teams have been competing against each other since 2008. Every year IPL auction takes place in which franchise chooses players for upcoming season.

The 10th edition of IPL T20 has been scheduled to play in April-May 2017. Players auction for Vivo Indian Premier League has been concluded and Ben Stokes received the highest bid of season. Today we are looking back at the most bid receiver in each IPL player auction.

Most expensive cricketer from IPL auctions

In the inaugural edition of Indian Premier League players auction, Chennai Super Kings team bought MS Dhoni for 1.5$ Million. Mahendra Singh Dhoni was the most expensive cricketer of that auction. Under his captaincy Chennai won two IPL seasons. In 2015 CSK was banned from the tournament. 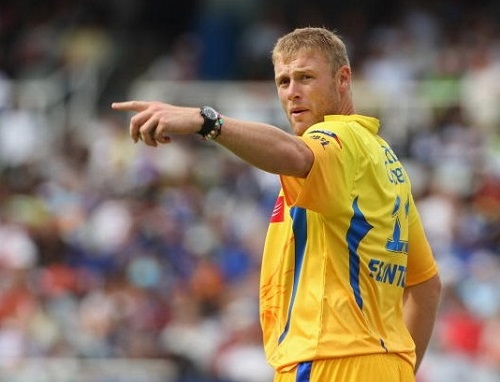 Andrew Flintoff was sold to CSK in IPL auction 2009

Former England all-rounder Andrew Flintoff was the most expensive player of second IPL auction. Chennai Super Kings purchased Flintoff for 1.55$ Million which was the highest price in both IPLT20 editions.

2007 world t20 winning team opener Gautam Gambhir was the most expensive player of IPL-4 auction. Kolkata Knight Riders bought Gambhir for 2.4$ Million. However team didn’t play well in that 2011 season under Gambhir captaincy but in 2012 and 2014 team became champion of the tournament. 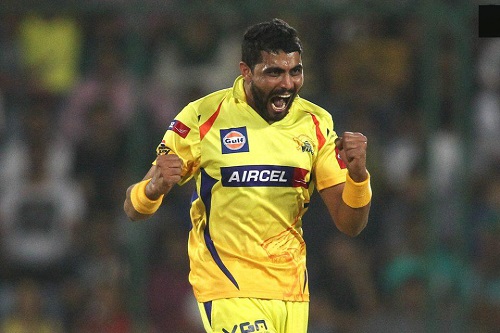 All-rounder Ravindra Jadeja shocked everyone in 2012 Indian Premier League players auction. He was bought by Chennai Super Kings for 2$ Million. However with his all-rounding capabilities he surprised everyone and performed exceptionally well for CSK franchise. 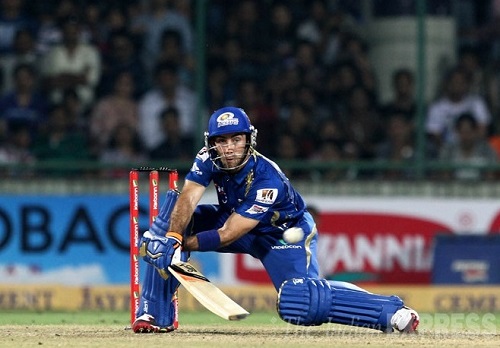 2011 world cup Indian hero Yuvraj Singh became the most expensive player of IPL history as he was bought for 2.33$ Million in 2014-IPL auction by Royal Challengers Bangalore. However Yuvi didn’t perform as expected and RCB released him after the season

For the successive second time, Yuvraj Singh became the costliest player of IPL-2015 players auction. Delhi Daredevils purchased him for 16 Crore INR. However Yuvraj didn’t play as expected. He just made 57 runs in an IPL game that season. DD released him for the next season.

Australian all-rounder Shane Watson was purchased for USD 1.5 Million. He was the most expensive cricketer of IPL-2016 player auction and was bought by Royal Challengers Bangalore.