The International Cricket Council governing body have revealed the list of 31 members match officials list for 2016 twenty20 world cup in India. 7 match referees and 24 umpires will have the responsibility to run all the 58 matches of ICC World T20 2016 (35 men’s and 23 women’s matches) successfully. 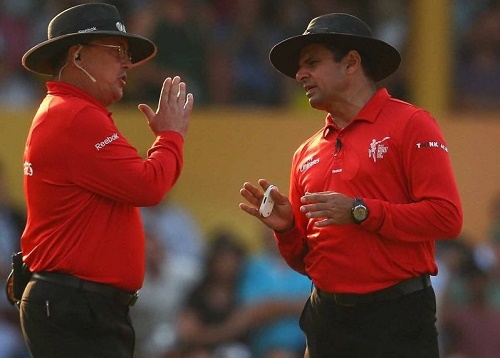 New Zealand’s Kathleen Cross and Australia’s Claire Polosak are the two female umpires named in 24 umpires list for wt20. It will be first occasion when female officials will be a part of major ICC World T20. This is the initiative taken be International Cricket Council to attract more women towards the sport.

Kathleen Cross will feature her name in the history of world t20 cricket on 16 March as she’ll become first women umpire to officiate ICC Women’s World Twenty20 match between Pakistan and West Indies. Indian umpire Anil Chaudhary will be the second umpire for this match.