Indian cricket team announced for three twenty20s against New Zealand in November 2017. There were expectations that Virat Kohli would be rested but no rest for skipper. However he’ll be given rest before South Africa’s tough tour. 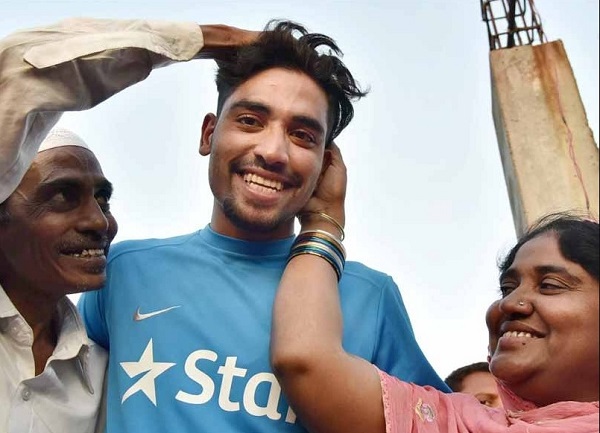 Mohammed Siraj and Shreyas Iyer have been included in the India roster. These 2 will be a part of 16-member Indian squad starting from 1st November. 23-year old Siraj had brilliant performance for India A that helped him to earn place in national side.

The fast bowler represented Sunrisers Hyderabad during Indian Premier League 2017 season in which he made a huge impact and took wickets on crucial stages. Meanwhile 22-year old Shreyas Iyer also got call and will be a part Men in Blue for T20s against Blackcaps.

What do you think about this India’s T20 squad? Can this side win twenty20 series against Blackcaps? Share your thoughts in comments.