The most famous t20 cricket league IPL offers a significant money award to the winning teams and players. There are billions of cricket fans who enjoy watching Indian Premier League championship through their television sets, mobiles, laptops and other platforms. Hence tournament’s popularity is quite decent and teams do some serious business when enters in the semi-finals aka final four.

As per Indian Premier League rules, top 4 teams of the season will bag money after the event. No money will be alloted to rest four clus of the championship. Whatever prize money a team earns, half of that price should be distributed among the players as per BCCI/IPL norms. 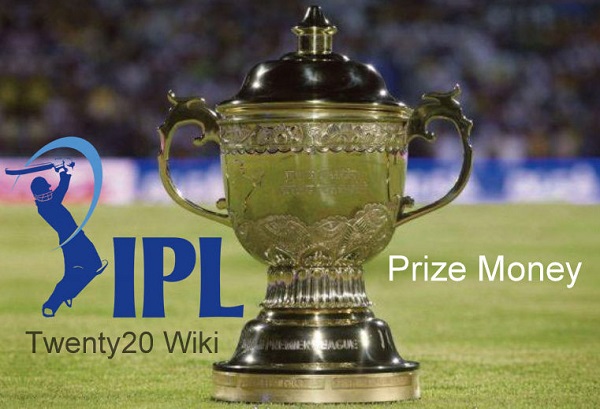 In the 10th season of event, it is expected that total prize money will be remained same as 2015. The winner of IPL 2017 will bag 15 Crore INR. Let’s have a look at the complete breakdown of prize money for Vivo Indian Premier League.