Purple Cap is one of the individual rewards in Indian Premier Leauge and it is given to the highest wicket taker in an IPLT20 season. The inaugural edition of tournament was played in 2008 and Pakistan’s Sohail Tanvir claimed this purple cap by getting 22 wickets in that season for Rajasthan Royals. 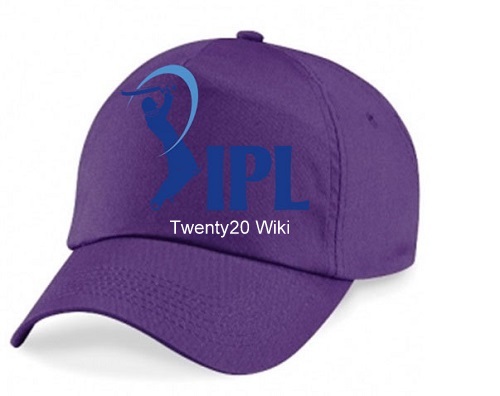 West Indies’ all-rounder Dwayne Bravo is the only player who has won two purple caps over the years in IPL. Bravo claimed purple cap in 2013 and 2015 editions of Indian Premier League for Chennai Super Kings.

Let’s have a look at the complete list of purple cap winners.