Royal Challengers Bangalore have appointed Gary Kirsten as the full time coach for twenty20 club ahead of 12th season next year. Gary Kirsten who was coach of 2011 cricket world cup winning Indian team, will team up with RCB captain Virat Kohli to take team towards first title in 2019 season. 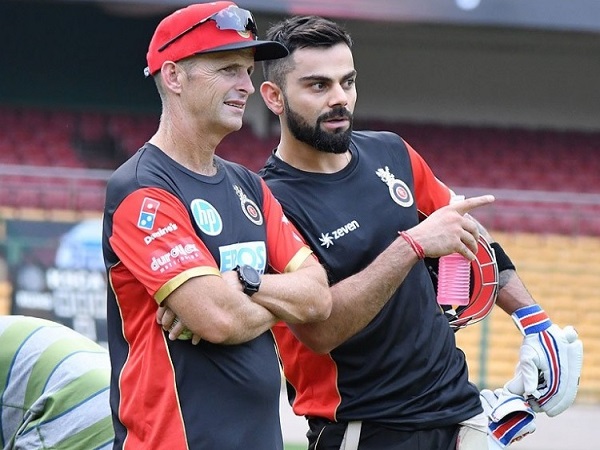 Gary Kirsten replaces Daniel Vettori who served RCB as coach for five year. Vettori failed to make Royal Challengers Bangalore IPL champion during his tenure. So Bangalore management removed him and brought Kirsten who was batting coach of side in 2018 season.

“I had the privilege of coaching with the RCB team last season under head coach Vettori and thoroughly enjoyed the experience. I look forward to continuing the journey with RCB and doing my best to help the franchise reach its potential,” Gary said.

The next edition of Vivo Indian Premier to take place from 29th May 2019.