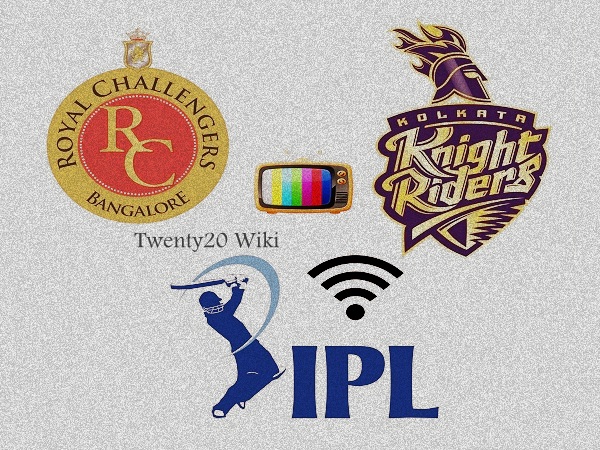 Chirs Gayle’ return in the form in last game against Gujarat Lions, has really boosted morale of Royal Challengers batting lineup. Obviously Virat Kohli is in great form again in tenth edition of IPLT20. Gayle smashed brilliant half-century in previous match that helped RCB to score 200 plus runs on the scoreboard. Skipper Kohli also scored fifty plus runs in that game.

Eden Gardens pitch is also a batsmen supportive wicket this year. Lots of runs have been scored on this ground in 2017 IPL as high scoring matches we have seen this year. It is a good sign for RCB as they heavily depend on batsmen and if team can post good total, it will be interesting contest to watch out.

Toss will play crucial role as winning toss, team will definitely look to chase the target. If you look KKR’s last match against Gujarat Lions, Kolkata made 187 runs and Lions chased it successful before 10 balls in the innings. Knight Riders will look to bat well in the last overs of innings as they were failed in the previous match to strike at good pace against Gujarat.

Royal Challengers Bangalore will be favorites to win against Kolkata Knight Riders in the 27th match of IPL 2017. As per our predictions RCB have got 60% win chances over KKR at Eden Gardens.

Live cricket match score of RCB vs KKR 27th match in IPL 2017 will be provided by espncricinfo.com, cricbuzz.com and iplt20.com.