Gujarat Lions to meet Kings XI Punjab in the 26th match of Vivo Indian Premier League 2017 on 23rd April at Saurashtra Cricket Association Stadium in Rajkot. Live streaming of Gujarat Lions vs Kings XI Punjab 2017 IPL match-26 can be watched online on hotstar.com and cricketgateway.com from 16:00 IST, 10:30 GMT and 11:30 BST. 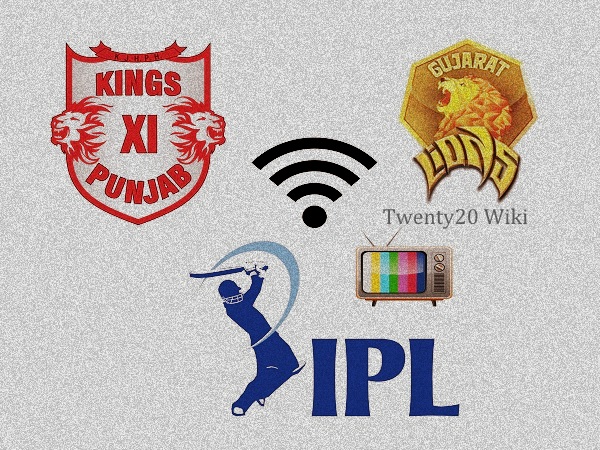 Home team Gujarat Lions are coming into this match by defeating one of the strong teams of tournament Kolkata Knight Riders in the last game. The way Aaron Finch, McCullum and skipper Raina batted against KKR, team will expect same kind of performance versus Kings XI Punjab who have lost four successive matches in the season.

Faulkner’s return to playing XI has really made Lions’ bowling strong a bit meanwhile batting has got depth. Still woes for hosts as their bowlers are not looking in good form as bowlers are conceding runs too much. Against RCB they conceded 214 meanwhile KKR scored 187. So Gujarat bowlers need to bowl very good.

Gujarat Lions to be favorite against Kings XI Punjab in the 26th game of IPLT20 2017 on 23 April at SCA Stadium in Rajkot. Lions have got 60% wining chances over KXIP.

The live cricket score of Gujarat Lions vs Kings XI Punjab match-26 will be provided by espncricnifo, cricbuzz and iplt20.

IPL 2021: Ravindra Jadeja smacks 37 runs in last over against RCB