Lahore Qalandars are the professional twenty20 cricket team that plays in Pakistan Super League and represents Pakistan’s Lahore city in the competition. Qatar Lubricants Company’s Managing Director Mr. Rana Fawad is the owner of Lahore franchise in the competition and team was purchased for the second highest bid in the league i.e. 24 Million USD. Gaddafi Stadium is the official ground of Lahore Qalandars.

Lahore team franchise owner Fawad Rana unveiled the official team name and logo on 12 December, 2015. The Qalandars name is quite unique and non-popular name in the cricket world, hence he decided to give team name Lahore Qalandars. As per Mr. Rana, the team name was chosen to represent Sufi culture of Lahore city. Here in the name “Q” represents Qatar and QALCO.

The team logo features a sufi saint performing Dervish whirls around the stumps. Just below “Lahore Qalandars” team name, a cricket ball is also featured in the logo.

Lahore Qalandars players have been wearing red and black kit during the matches.

Let’s have a look at the complete squad of Lahore Qalandars for 2018 PSLT20. 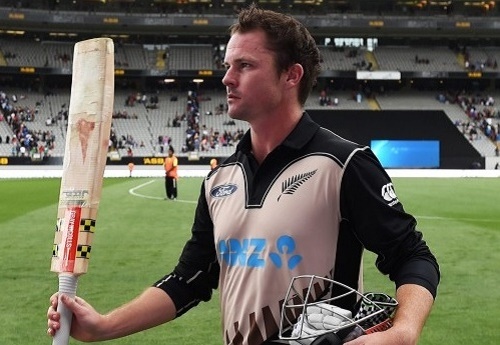