Peshawar Zalmi is a profession T20 cricket team that plays in Pakistan Super League and represent Peshawar city of Pakistan in the competition. Haier CEO Javed Afridi bought the franchise of Peshawar Zalmi for 16 Million USD. Arbab Niaz Stadium in the home ground for Peshawar team in PSL Twenty20.

Peshawar Zalmi team owner Javed Afridi revealed the official team and logo on 13 December 2015 in Army Public School Peshawar. The logo is designed with three colors white, blue and yellow which represents the pride of Peshawar region and the energy. 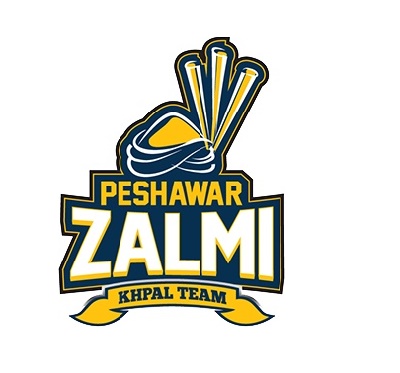 The official kit of Zalmis is made up of on the theme of logo and it consists blue and yellow color combination.

Team management retained a total of 10 players before heading towards the draft.