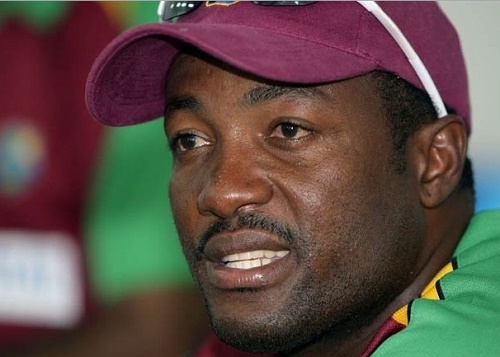 The Australian Legends XI and Perth Scorchers will be playing 20-20 game on 11 December as a part of WA Festival of Cricket at Aquinas College in Perth. Matthew Hayden, Andrew Symonds, Andy Bichel and Michael Kasprowicz are the other Aussies in the squad.

Justin Langer said, “The experience they will gain from playing against these players and having the opportunity to speak with them on the day can only help them with their cricket.”

Brian Lara is the only player in test cricket history who scored 400 runs in a single test match inning. He made 11, 953 runs in played 131 matches. On the other hand Andrew Flintoff is one of the best all-rounders in the history of cricket. He played last season of BBL for Brisbane Heat.

Wicket-keeper batsman Adam Gilchrist will be leading the side. Let’s have a look at the announced Australian Legends XI team.