Scoring ton in a twenty20 match is quite difficult but still players manage to score hundreds in T20 games. In Pakistan Super League, two centuries have been scored since first edition of PSL in 2016. Sharjeel Khan became first batsman to score a hundred in HBL PSLT20. 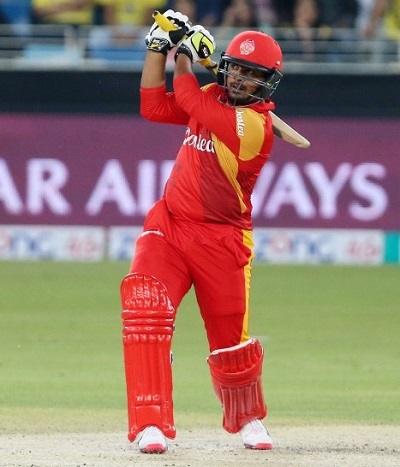 Sharjeel Khan smashed 117 runs in the first season of Pakistan Super League which was won by Islamabad United. Let’s have a look at the list of hundreds in PSL.