A hat-trick in cricket is known when a bowler takes three wickets on consecutive 3 balls in a single match. The Indian Premier League is one of the top twenty cricket tournaments in which there are several occasions when bowlers took hat trick. 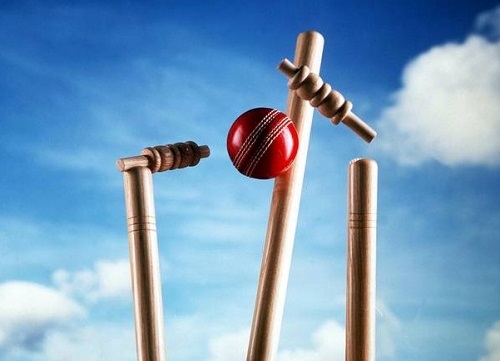 First ever hat-trick in IPL was taken by Lakshmipathy Balaji who dismissed Kings XI Punjab’s three batsmen in the first edition of Indian Premier League in 2008. Latest hat-trick was taken by Gujarat Lions fast bowler Andrew Tye against Rising Pune Supergiant during 13th match of IPL 2017.

Let’s have a look at the complete list of bowlers who took hat tricks in the competition so far.