Mohammad Irfan bowls the most economical spell of T20 Cricket

Mohammed Irfan bowled 23 dot balls in his four overs bowling quota in the 16th match of CPL T20 sixth edition. Pak’s pace battery star Irfan ended up his spell with 3 maidens, 2 wickets and one run. However his side Barbados Tridents lost the match as Saint Kitts chased target 7 balls to spare. 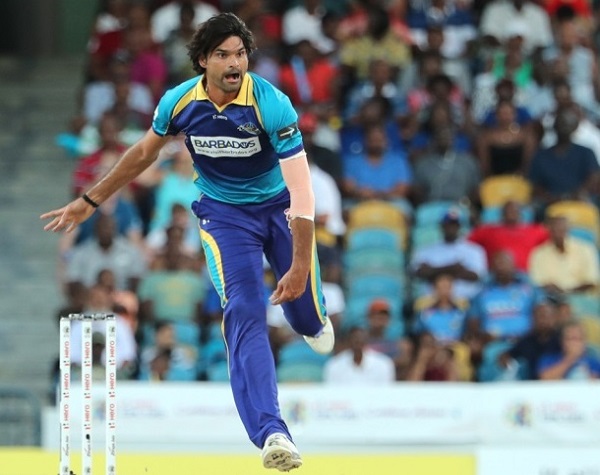 “I’m really happy. I would have been happier if our team won. But I’m happy that I bowled one of the best spells in twenty20 cricket. It was satisfying performance for me as I liked bowling on the lively wicket. I got extra bounce as well because of my height,” Irfan said after the game.