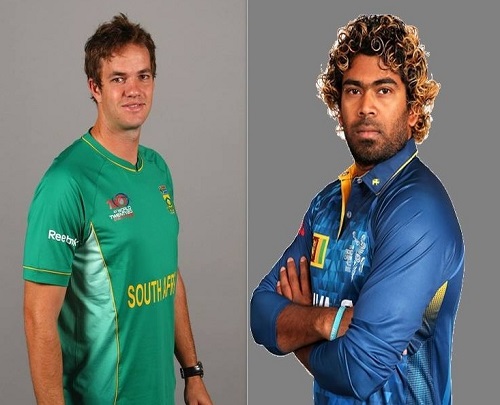 Lasith Malinga had signed up for inaugural HBL Pakistan Super League last year but due to an injury, he pulled off his name. The Sri Lankan pacer has taken 299 wickets in 221 twenty20 matches. He is known to bowl yorkers on regular basis and dismiss opposition batsmen quickly.

On the other side Proteas star all-rounder Albie Morkel has scored 3767 runs in T20 matches. He has also taken 230 wickets in 287 matches. 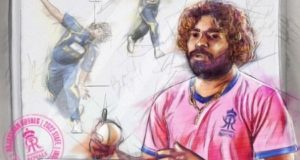